leslierevales in GEMS • 10 months ago 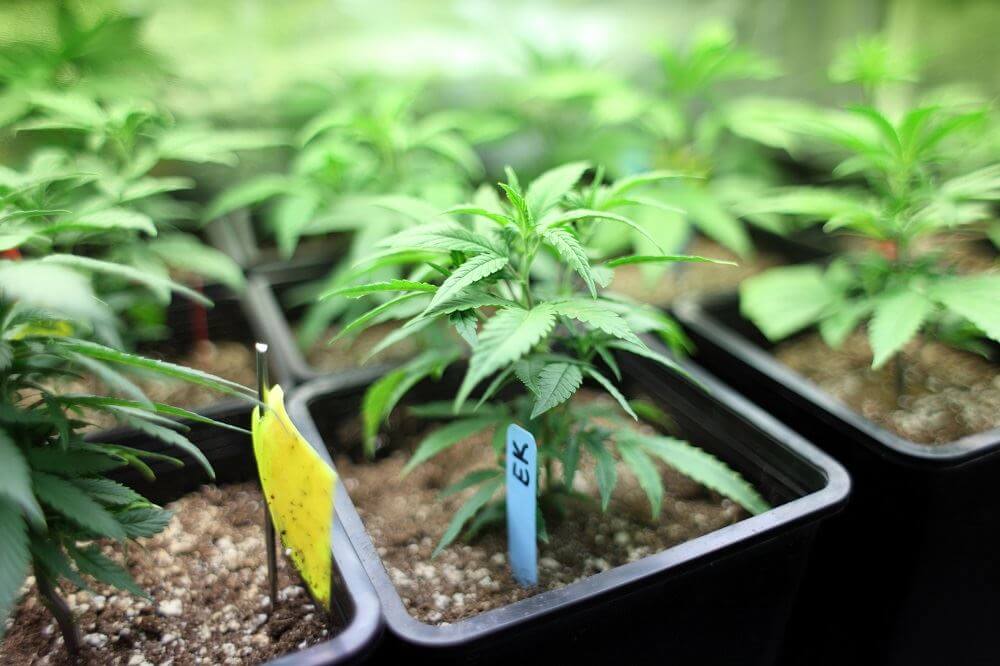 When you woke up to a realization that growing cannabis outdoors on your own could be pretty challenging and fun because of its benefits when it comes to losing lesser pennies and gaining greater weight. But every fantasy could turn into reality when you have the knowledge and good preparation into choosing the best place for growing your own plant, having plenty of space and access to required resources is growing all the plants you could possibly want.

You may find that discovering the right location, soil, plant, and resources are pretty easy but maybe recalling the state or territory you belong into could affect your dreams and objectives as there are lots of different things you need to remember when deciding where to grow your marijuana outdoors, considering the laws and responsibilities you'll be obliged to live and follow. But still, looking in the brighter side, there are already a lot of countries which legalized, decriminalized, or permitted the trade, transport, and/or cultivation of cannabis plant though the number of allowable plants also depends on the state as there are some grounds considered just like for medical patients under certain conditions and has poor access to the dispensary. In both medical and recreational states, and outdoor growing is permitted as long as the growers comply with what they call the 'locked facility' requirement, forcing them to generate a secured facility or self-made greenhouse as an economical approach to protect primarily children near the area.

If you're now beginning to think of the places or in bigger scope, countries, where growers and enthusiasts have the freedom to plant and smoke weed to their heart's content, below is the list of the places you'll love to be part with. Though this country is known for having the extreme executions of their laws, maybe cannabis has found its way to avoid the tight grasp of its charges and rules. Aside from obtaining and smoking cannabis associated with a complete taste of freedom, growing as much marijuana as you can is a dream come true. 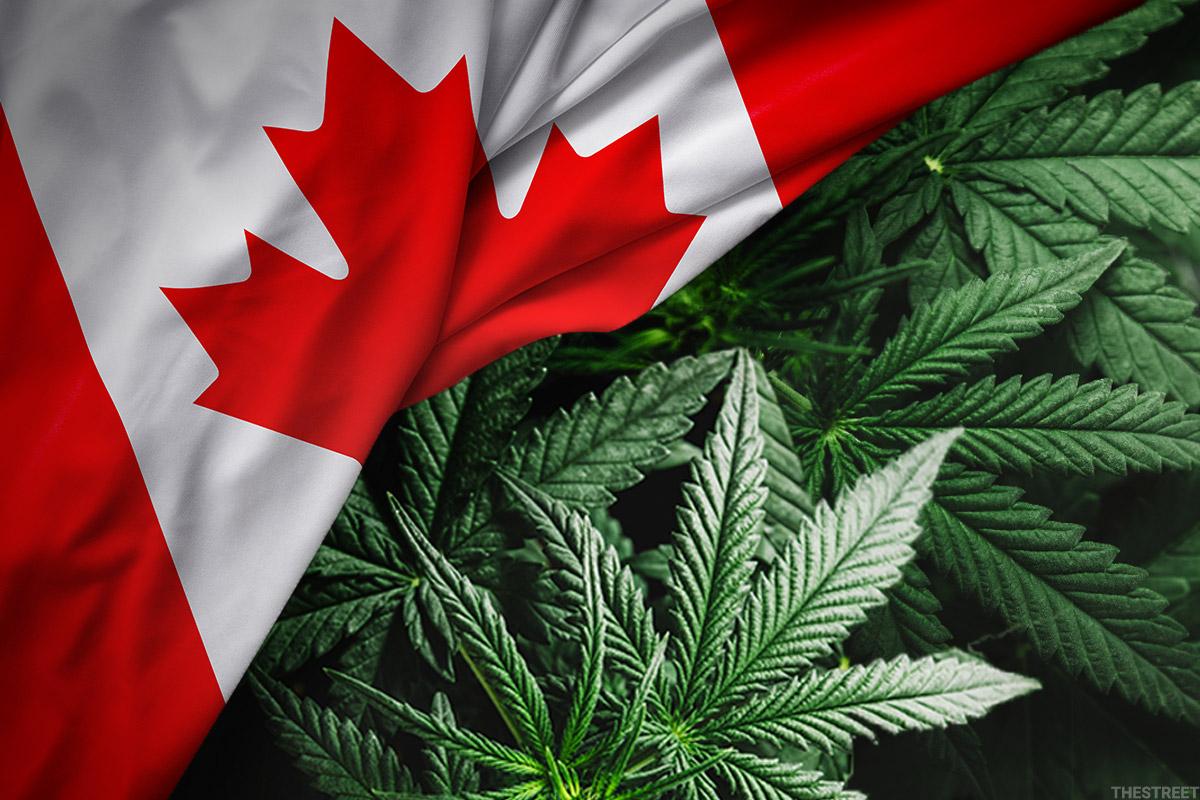 This country legalized the use of cannabis and even growing your own as long as you have the certificate from Health Canada as the permit. Growing your own cannabis plant is strictly confined to be only at home and depends on your physician's description. To simply put it, people with illness and has obtained prescription has greater reason and defense of consuming some. The United States has legalized cannabis but not throughout the country, just for its several states by which each has also their own set of rules and controls, and their laws concerning cultivation vary from one state to another. So be mindful as you could get in trouble by habitually practicing something that you are used to while setting foot to another region.

This country might have opened its arms to marijuana but is strictly for medicinal purposes only and is setting ordinances when it comes to growing your own pot at home. This is like paradise for every pot lovers around the globe as the consumption of weed in every way either it's for medicinal, recreational, and religious purposes is totally safe and freedom is as sweet as your first taste. Though every grower is allowed to grow only about 5 plants, this is already a total blowout. 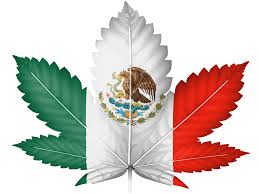 Mexico let go of its limitations and restrictions after a child named Graciela Elizalde, suffering from Lennox-Gastaut syndrome, successfully overcome and conquered her illness with the aid of CBD oil.

Aside from acquiring the spot that is isolated and near a riverbank, with nutrient-rich soil and abundant access to sunlight throughout the day, if you're not living or going to settle in countries or states where cannabis plant is legalized or decriminalized, then you better have some very imaginative ideas to keep your planting location secure from getting discovered.

I hope to see one of yours and it will be my pleasure to upvote it once seen worthy. 😍😉👀

Thanks for passing by and Godspeed! 💕
May the force be with us.

Warning! This user is on our black list, likely as a known plagiarist, spammer or ID thief. Please be cautious with this post!
If you believe this is an error, please chat with us in the #appeals channel in our discord.

Sorry to disappoint you but see the attached photo. You're the one who's spamming @hivewatcher.