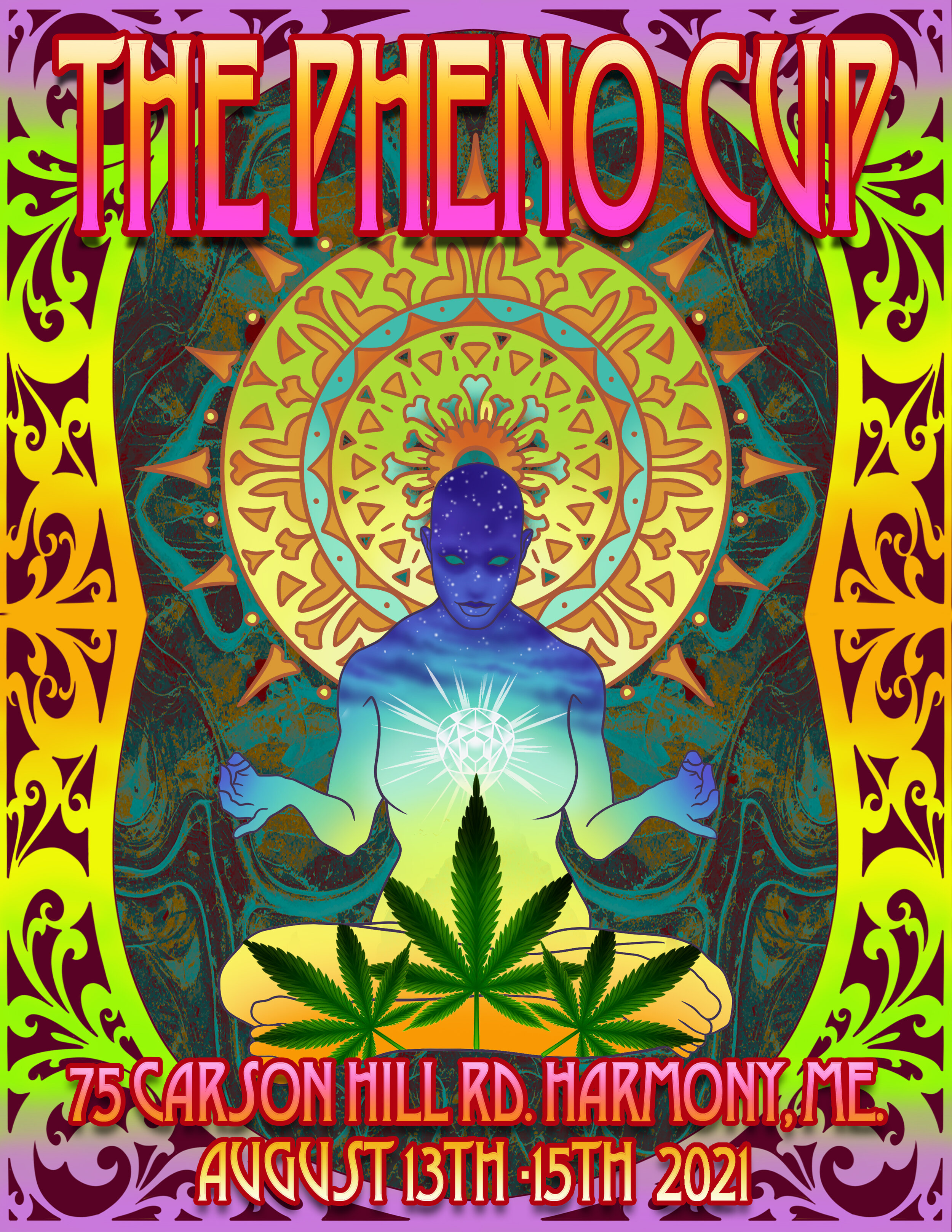 The Pheno Cup is a Cannabis cultivation and crafting contest that takes place at the end of August, up in Harmony Maine and is absolutely one of my favorite events of the summer. imho (in my high observations) Maine has really become one of the best cannabis States in the USA. 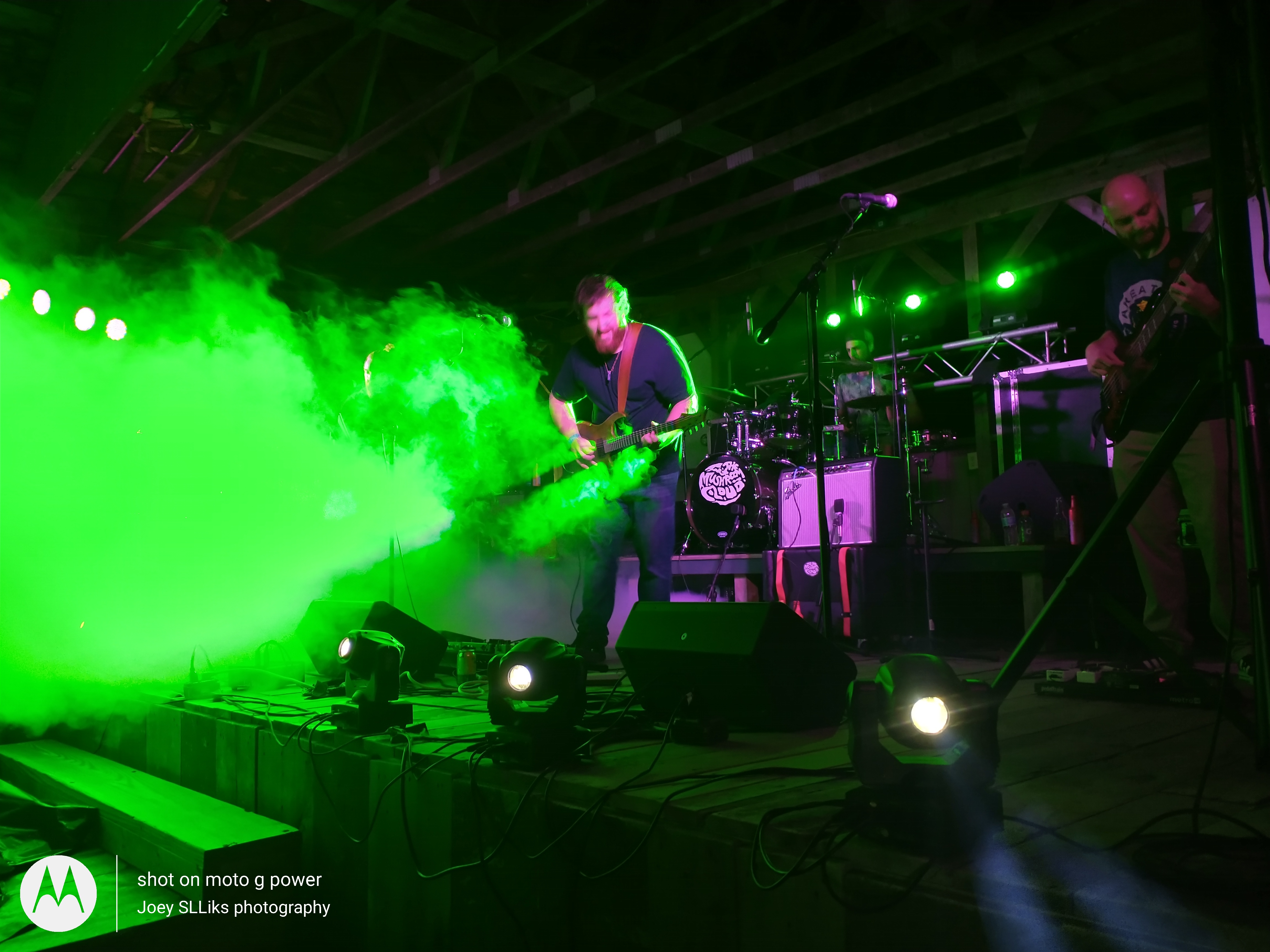 The legal market here has had an exceedingly slow roll out as, probably well intentioned, red tape has prevented the herbs potential to be fully realized in Vacationland, however, over the years a so called gray market has emerged and stepped up to the plate. Say what you will about the so-called LEGACY marketplace, but at the end of the day, it is getting folks their valuable medication (btw ...all use is use medicinal) 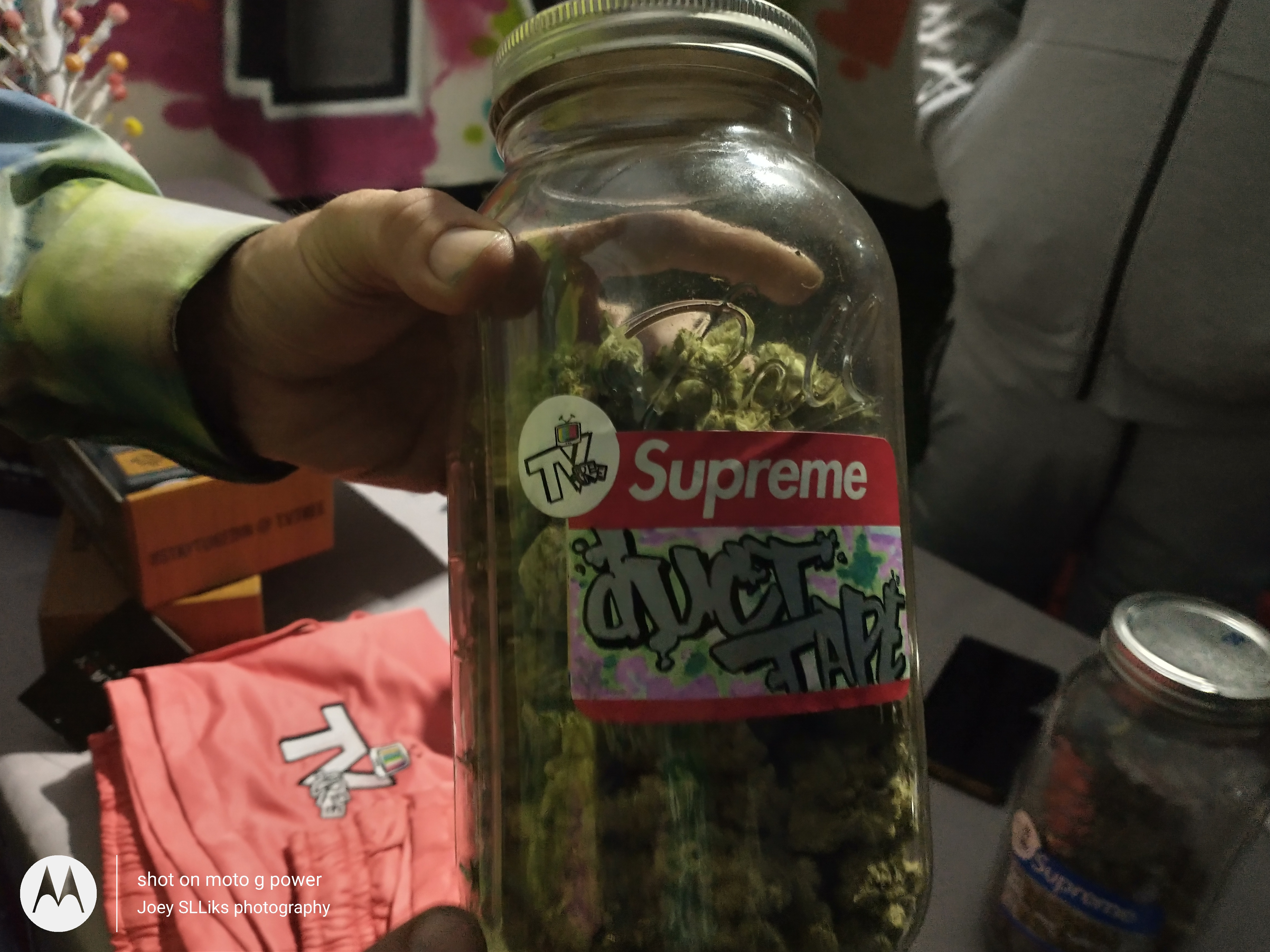 The positive effects of Cannabis in Maine is making several ripples in the state's local economy. For example, The soil nerds over at the popular Coast of Maine soil company, very popular with New England cultivators, are having great success utilizing the states abundance of ocean derived fertilizers, and in combination with cattle manure from the local farms which are abundant in the state, enabling folks to grow top quality organic cannabis while supporting the local industries. 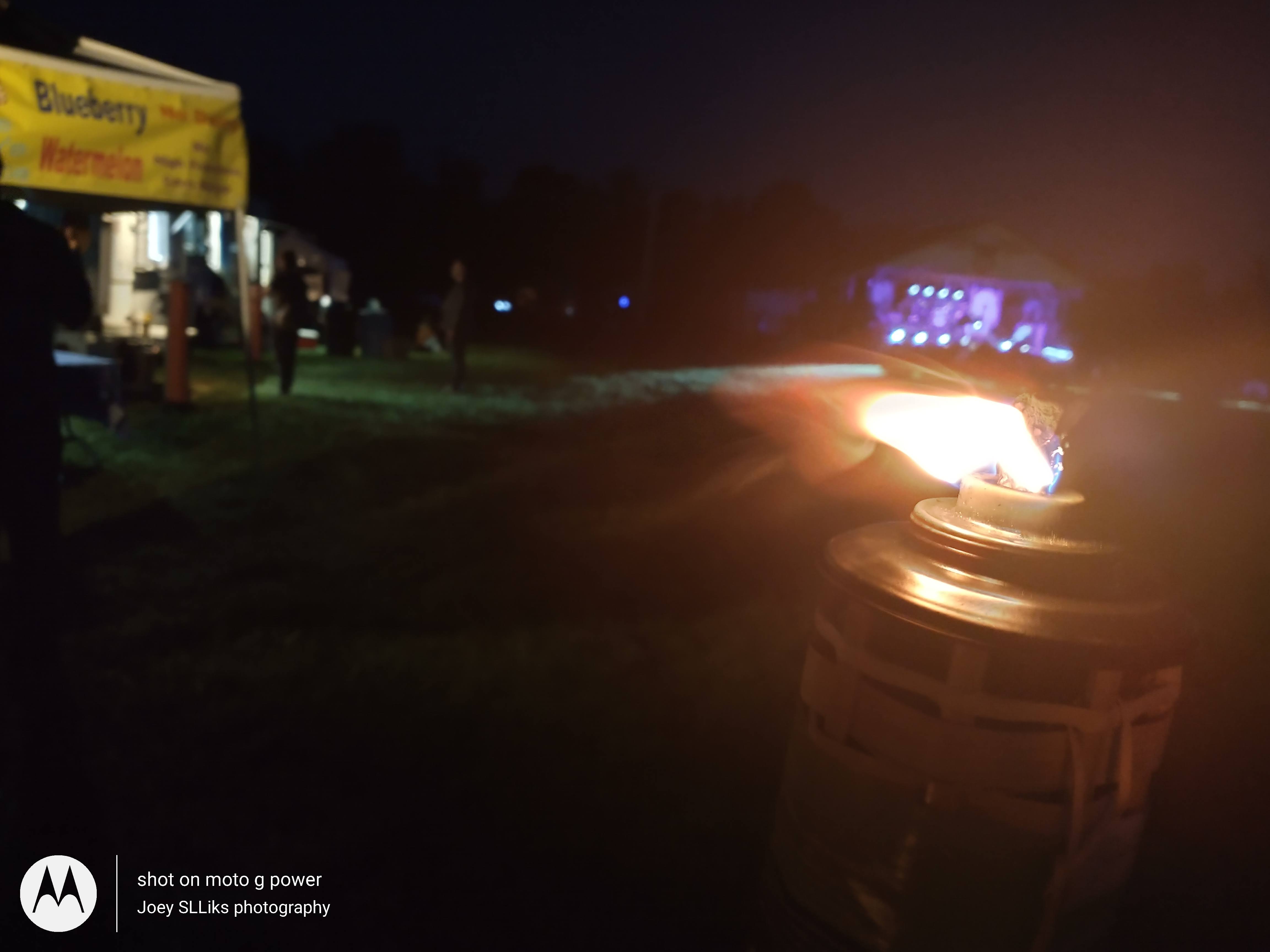 The word on the street, is that you can take a ride up the Maine's coastline to one of the state's many fisheries, and acquire nitrogen phosphorus and potassium rich by-products derived from the seafood industry for next to nothing, maybe even less. Small batch Craft cannabis is huge here. People were already doing guerilla grows 4 as far back as I cann remember, not to mention that it is well known that Mainers have been making local delicacies like honey Meade and blueberry moonshine since there has been Mainers. They are a people known for their resourcefulness and resilience, and now, in our more weed friendly times, many have gotten quite involved in cannabis cultivation. Up here The tinctures and the edibles are abundant, the way life is supposed to be. If you tend to enjoy dabs, you'll likely be in the right place at the right time when finally make the trip. in 2016 Maine changed it's laws to allow for cultivation and had decriminalized possession of cannabis, but only recently employed a legal
apparatus for the state to sell cannabis in commercial business settings. In addition to all that homegrown, there are events like the pheno cup Higher Education, and Community Bonfire to name a few, and many Mainers are getting involved in the newly emerging cannabis community which includes folks from all over New England. 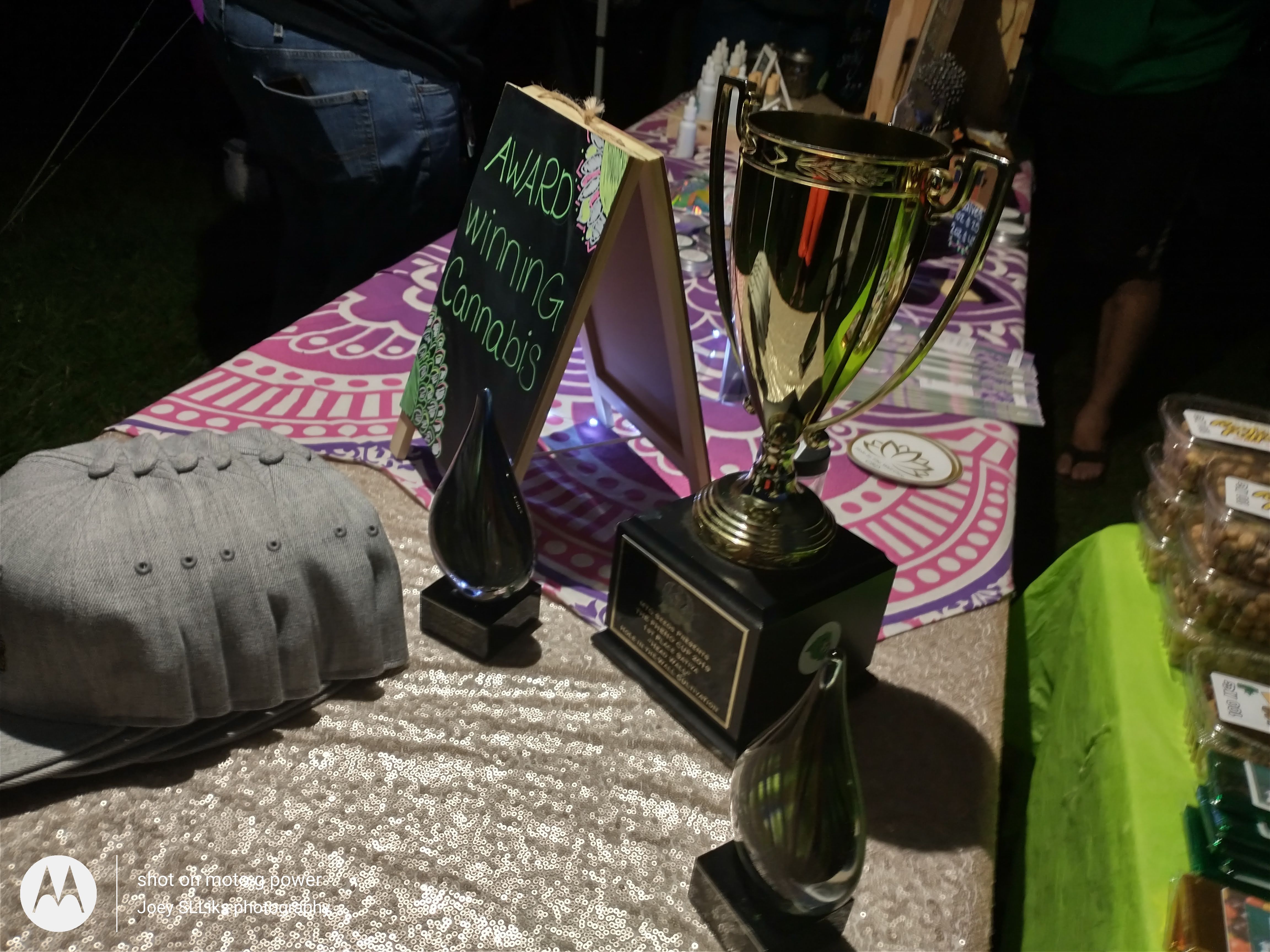 Mark Huard of Hole in The Wall was found guilty on a couple of counts of best grower, with Jonah The Whale and the folks over at House of Orange taking the prize for best extracts and best cultuvator. My entry if cannabis infused maple syrup was not good enough to compete with Jan Borjesons award winning edibles, but the event was amazing and New England craft growers are making The region look good. In addition to the cannpetition , the pheno cup 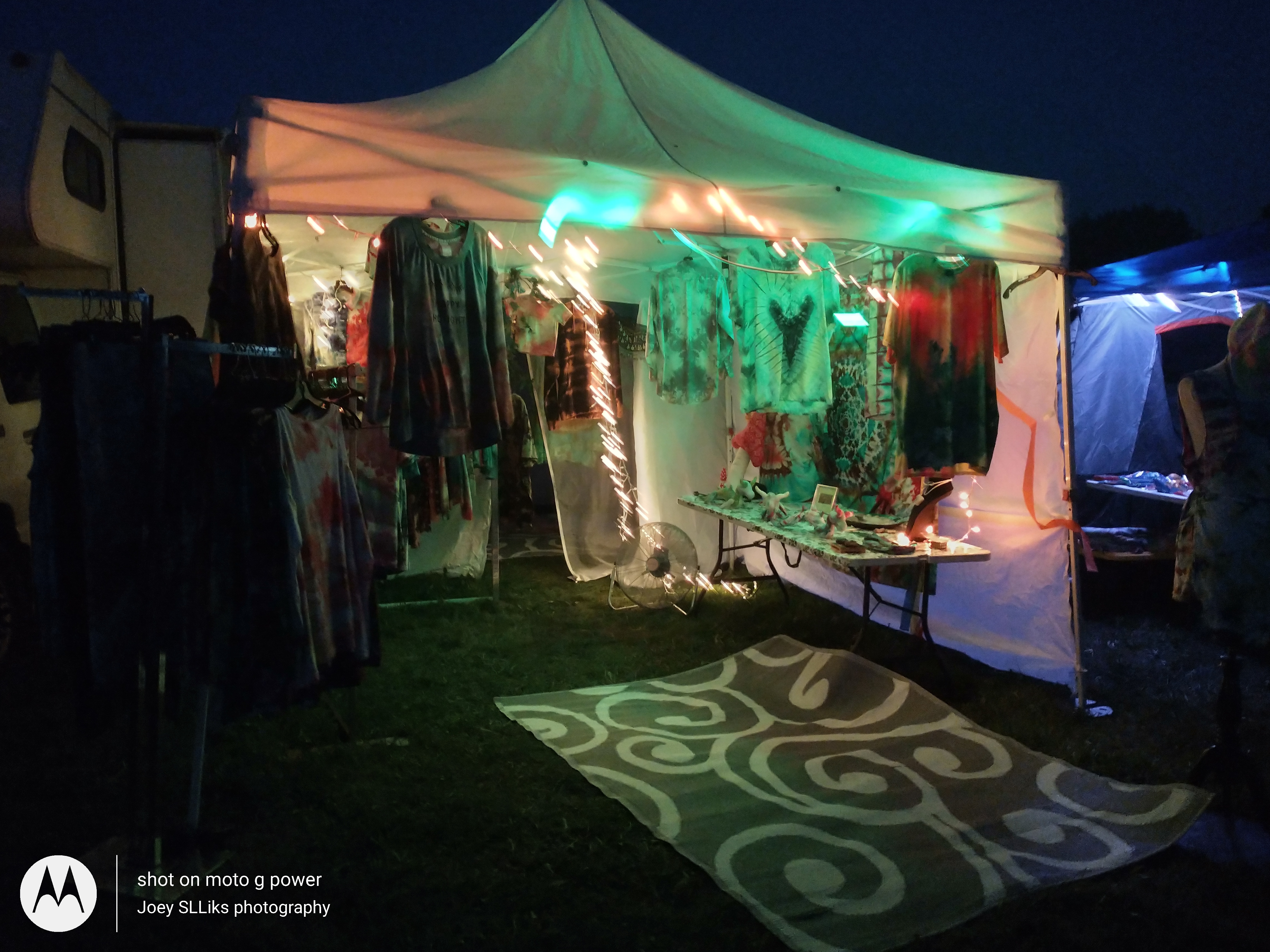 had great music and I even scored an amazing infused quesadilla from a jam band themed food truck parked out in the woods. Also, I don't really understand how they are getting the level of bass in an open field, or why nobody seems to mind that it's happening at 2am 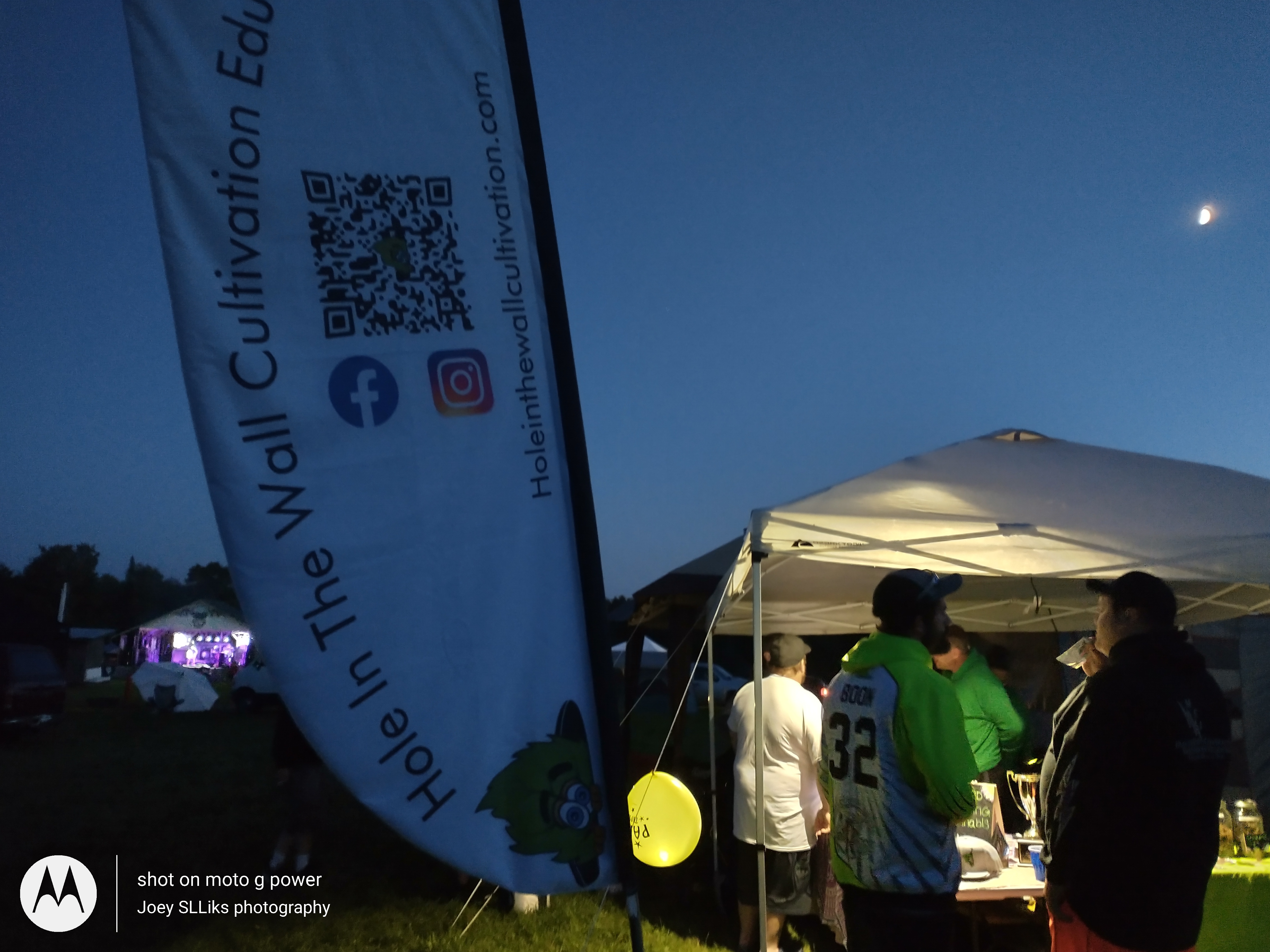 but it sure makes for a good weed party.

I really can't wait until it's legal for you and me to trade dabs back and forth or flowers. We are definitely working on a new world here.

This looks like an amazing time. I have never been to Maine before but have always wanted to go. Now I want to go even more.

That’s great about the slow roll out of having sales. The market will always take care of it, rather then some greedy ass politicians.

budds from buds ...only

Yay! 🤗
Your content has been boosted with Ecency Points, by @oh-high-mark.
Use Ecency daily to boost your growth on platform!