And you thought Taunton smelled budd from the outside?! ... welcome to Tower 3 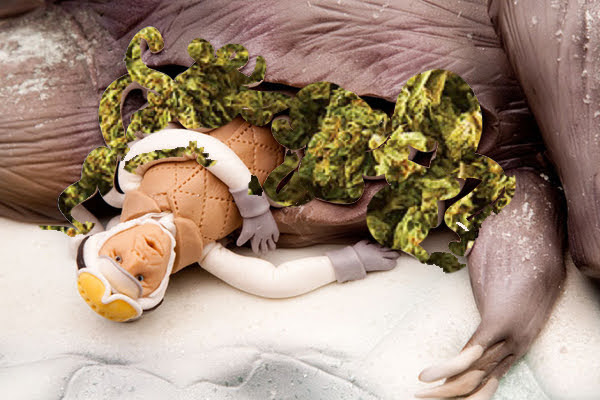 Recently, I was in the old New England town of Taunton Massachusetts, USA. Now, Taunton has been Taunton for quite some time. in fact, as far back as the mid 1600s, as it was formed by actual members of the legendary Plymouth Company, The South Coast City is even named for a location back in England. 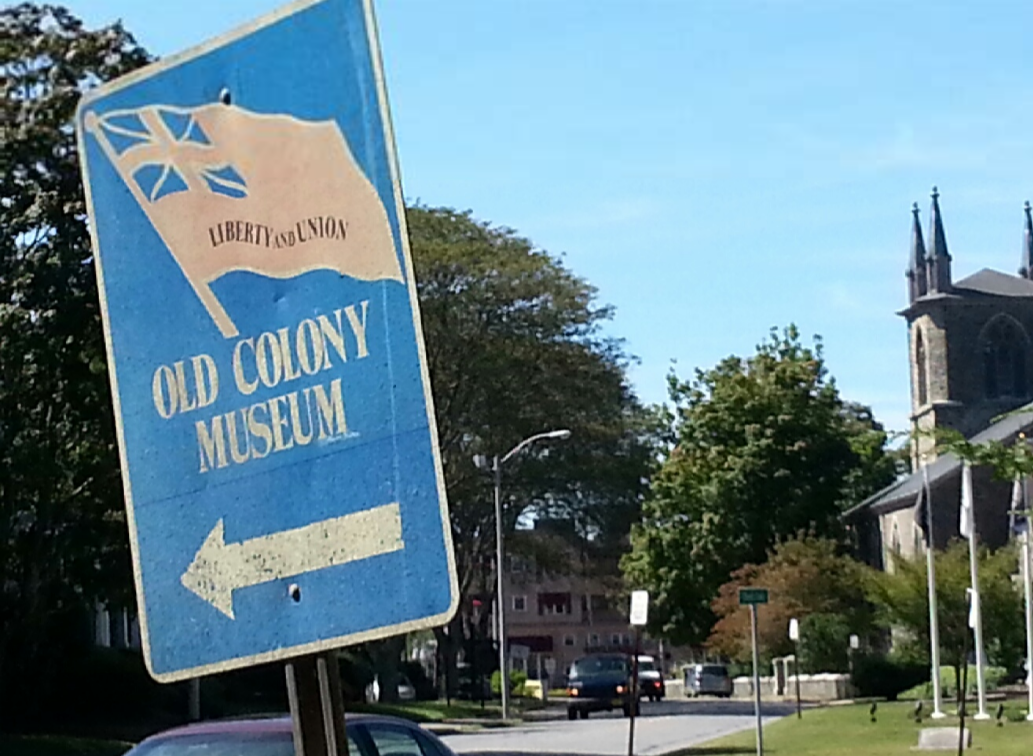 Historically, and very much still an agriculturally driven industrial New England city, Taunton is now home to a huge population of cannabis growers. Many of the area homes are on plots of land that offer a decent area of "yard" space. Obviously not everybody here, for one reason or another, has a luxuriously lawn'd lot, or are even able to enjoy the perils of an out door cannabis garden, and so there's also a significant presence of indoor growers here in town. 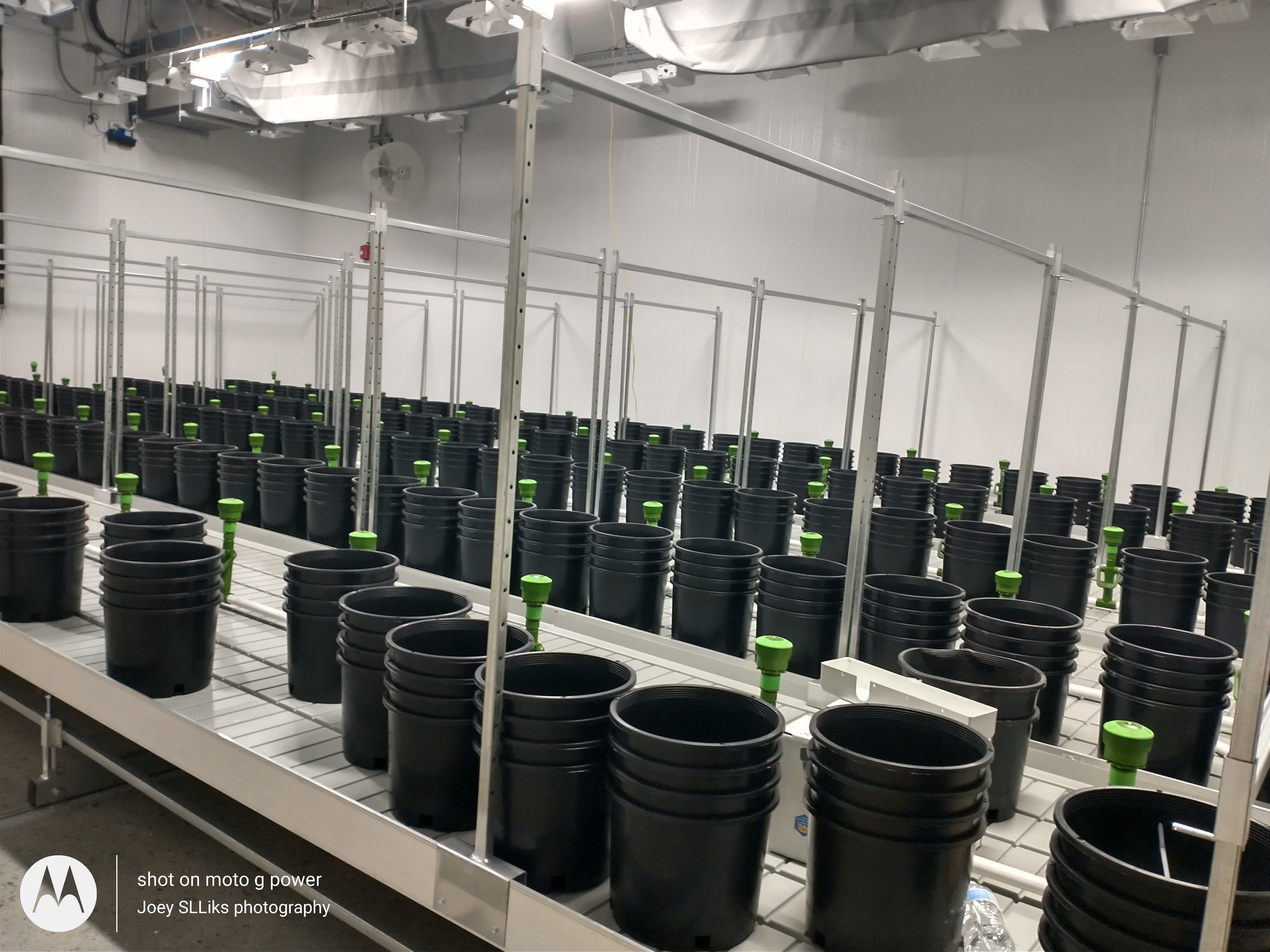 Hard water is the norm in this old city and it's safe ... to say tap water doesn't cut it. Knowing your way around pH and ppm meters is somewhat of a prerequisite to having any success with any cultivating in the area. It seems that pretty much any body growing out here is aware of their water status. It's probably the first thing they learn about when starting out with "the ganj"....This forced water analysis lifestyle seems to lend itself well to the locals out here, really having a solid understanding of the finer points of the growing process and with cannabis cultivation in general. 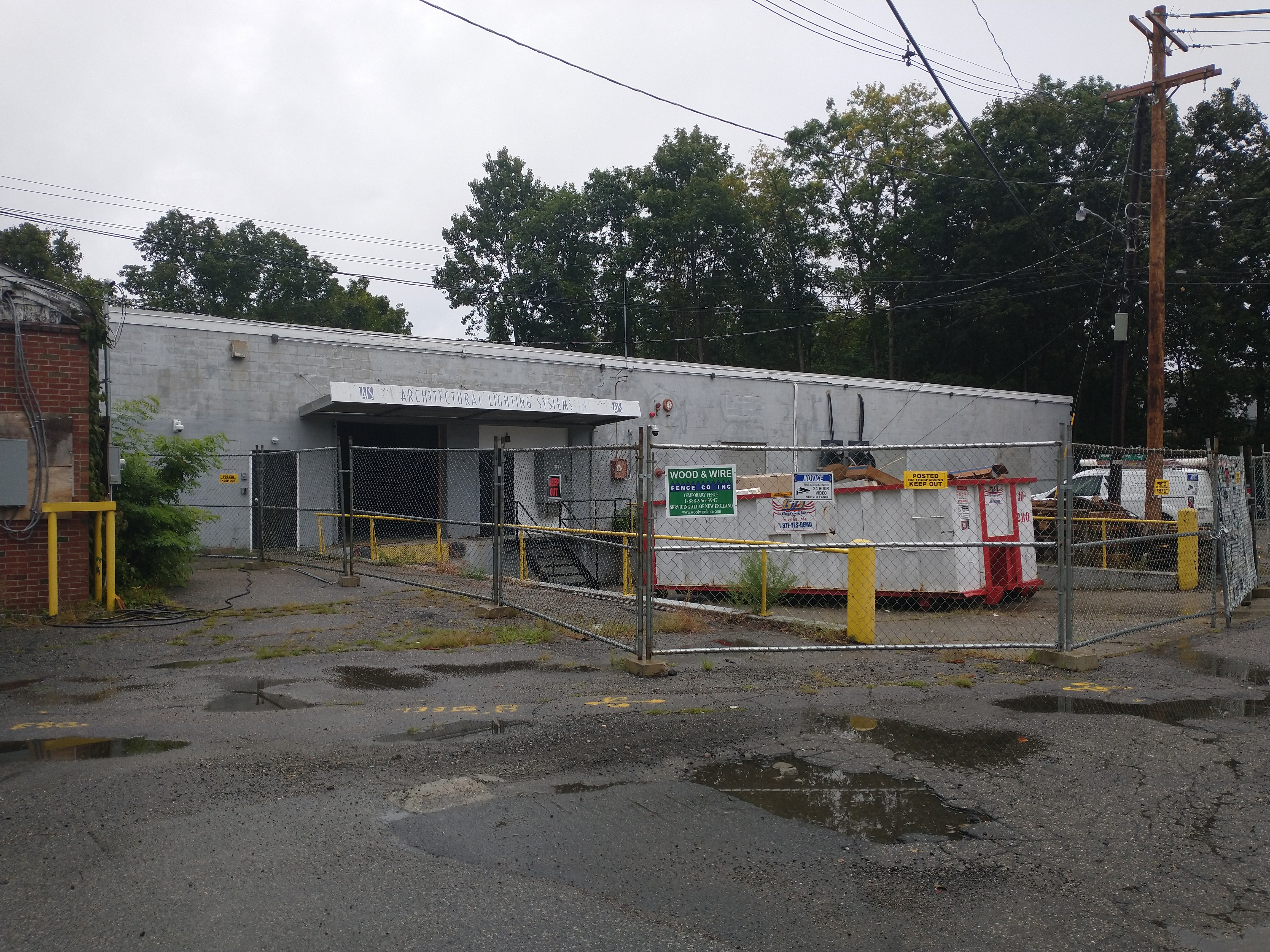 Taunton and many of the neighboring south coast towns enjoy a tremendous community of growers. Lots of the people here have been doing the home-
grow thing for ages, and there's also a bunch of commercial grows happening now, as well. Taunton was one of the first municipalities to allow for adult use cannabis to be sold legally and have more recently allowed for the states first home delivery company, Freshly Baked to operate here. Another local operation, Tower Three, is in the process of getting set up to supply cannabis to the states dispensaries. Somehow I had been invited to take a tour of this local facility, while still in the process of being built. 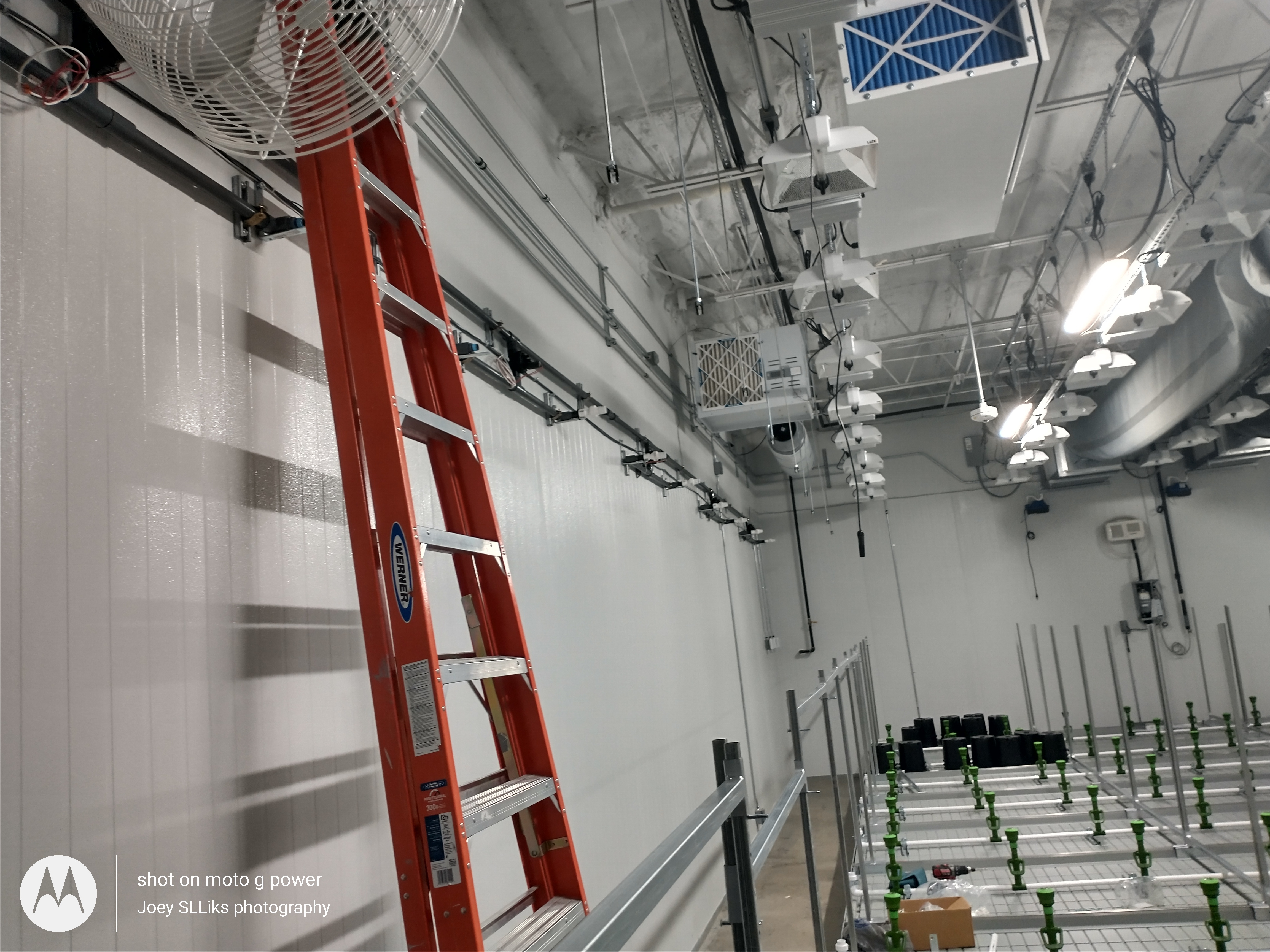 I was very excited to come check out the space. I've always been curious to see the giant industrial growing facilities. Like most Bay Staters I'm very familiar with basic set ups involving a grow tent, some form of high output lighting and of course some number pots filled with a bunch of well amended soil or Coco. but when you're talking about a 12,000 SQ ft dedicated cultivation facility it's quite a different thing. 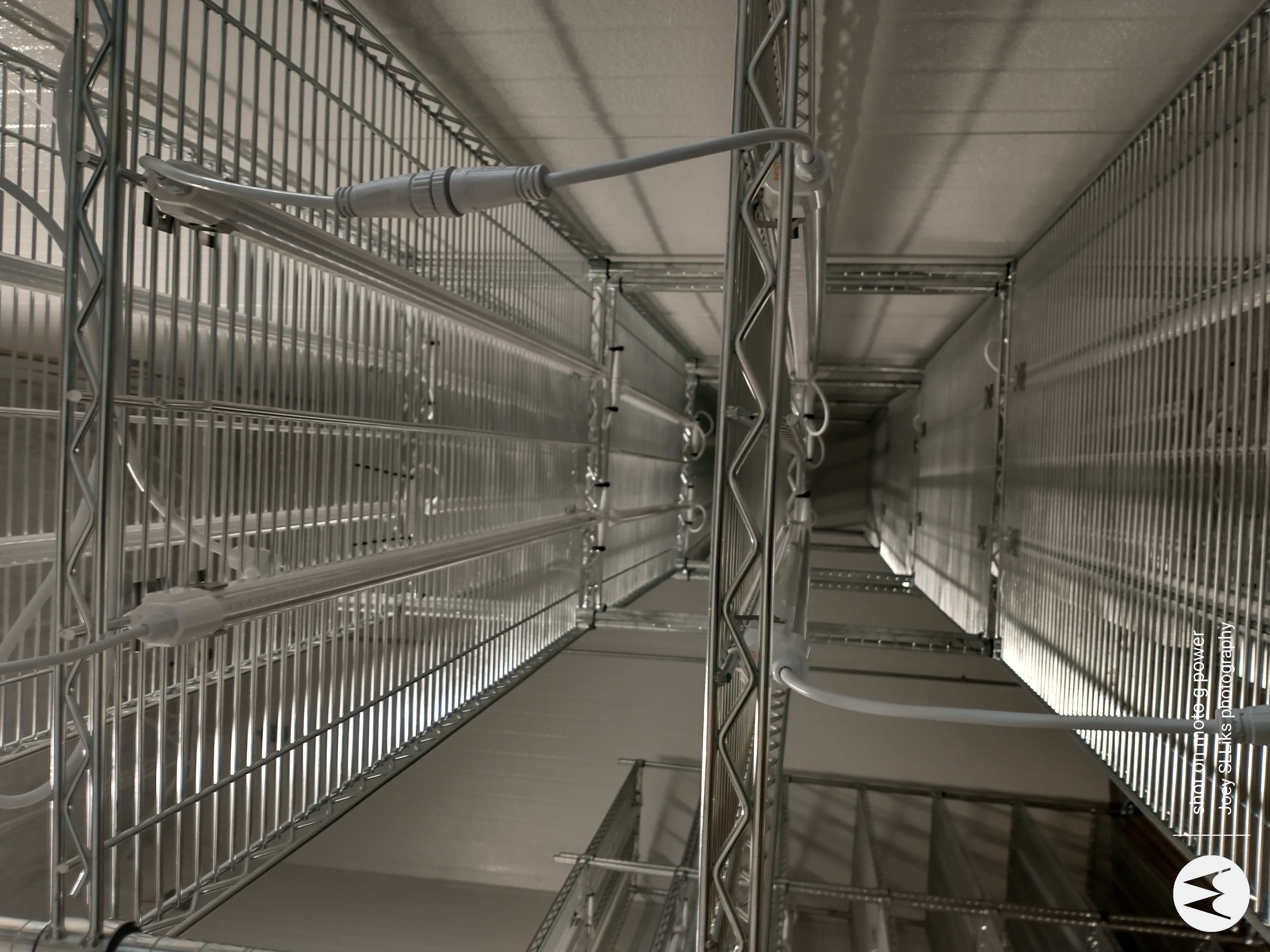 Greenhouse growing is nothing new and cannabis is after all, just a plant ( but what a plant) and the houses cann do very well to produce sweet and aromatic cannabis. Obviously there's a lot of thought and effort that goes into building these facilities. Naturally they want to be able to grow as much as possible, as efficiently as possible, 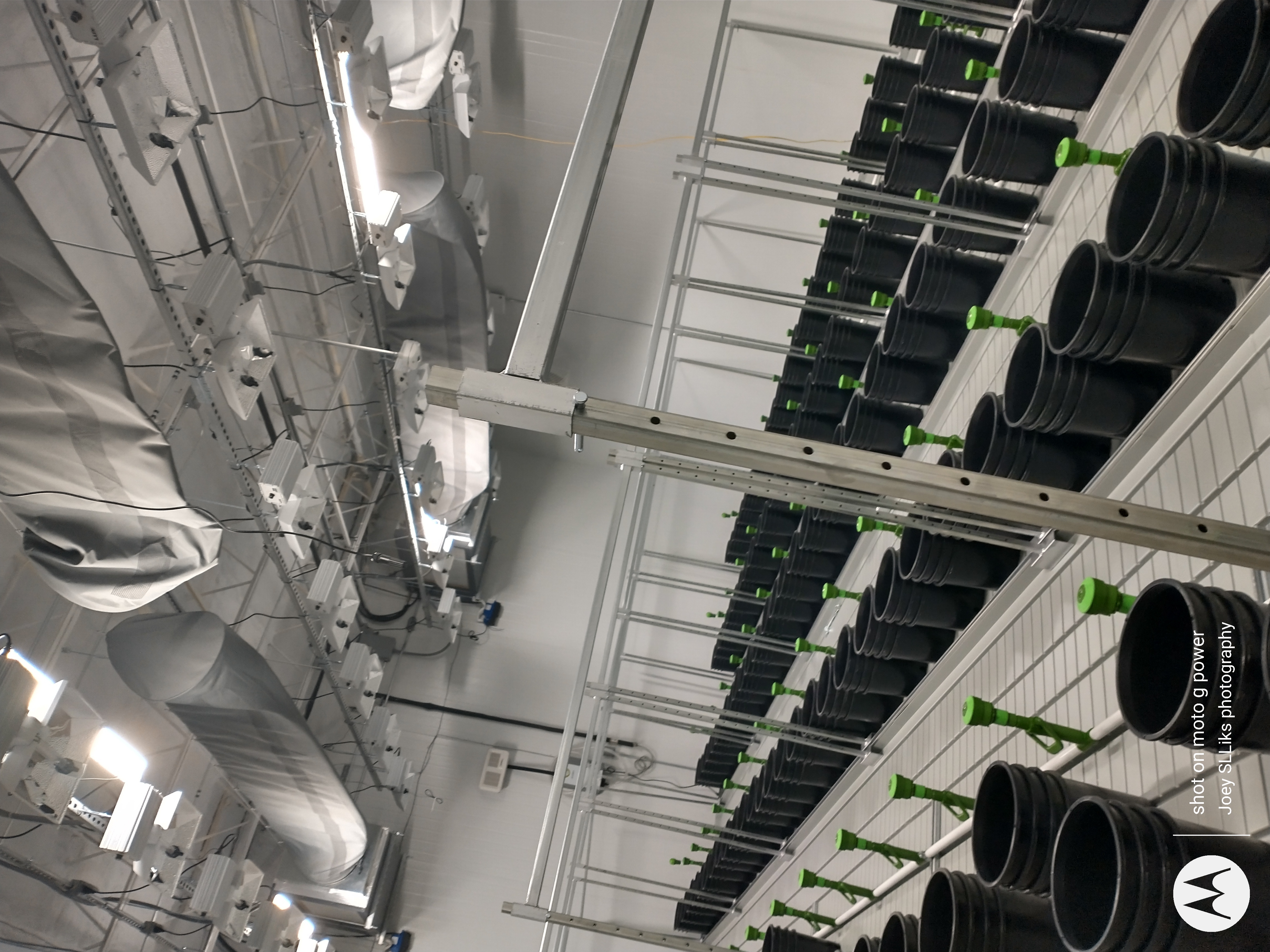 and the people here at Tower Three are proudly doing organically grown cannabis in a way that aligns with project's goal to have the smallest carbon footprint possible. They've primarily switched over to almost all environment friendly L.E.D. lighting solutions and say they have plans in the near future to run 100% L.E.D. lights here in their exciting Taunton facility. L.E.D. lighting systems can assist in lowering energy usage as related to growing plants indoors, and are an important piece to cannsider because New England weather is known to be somewhat hahsh in the winter, which in most cases, lends itself to a very limited outdoor grow season, even for properly designed greenhouses. 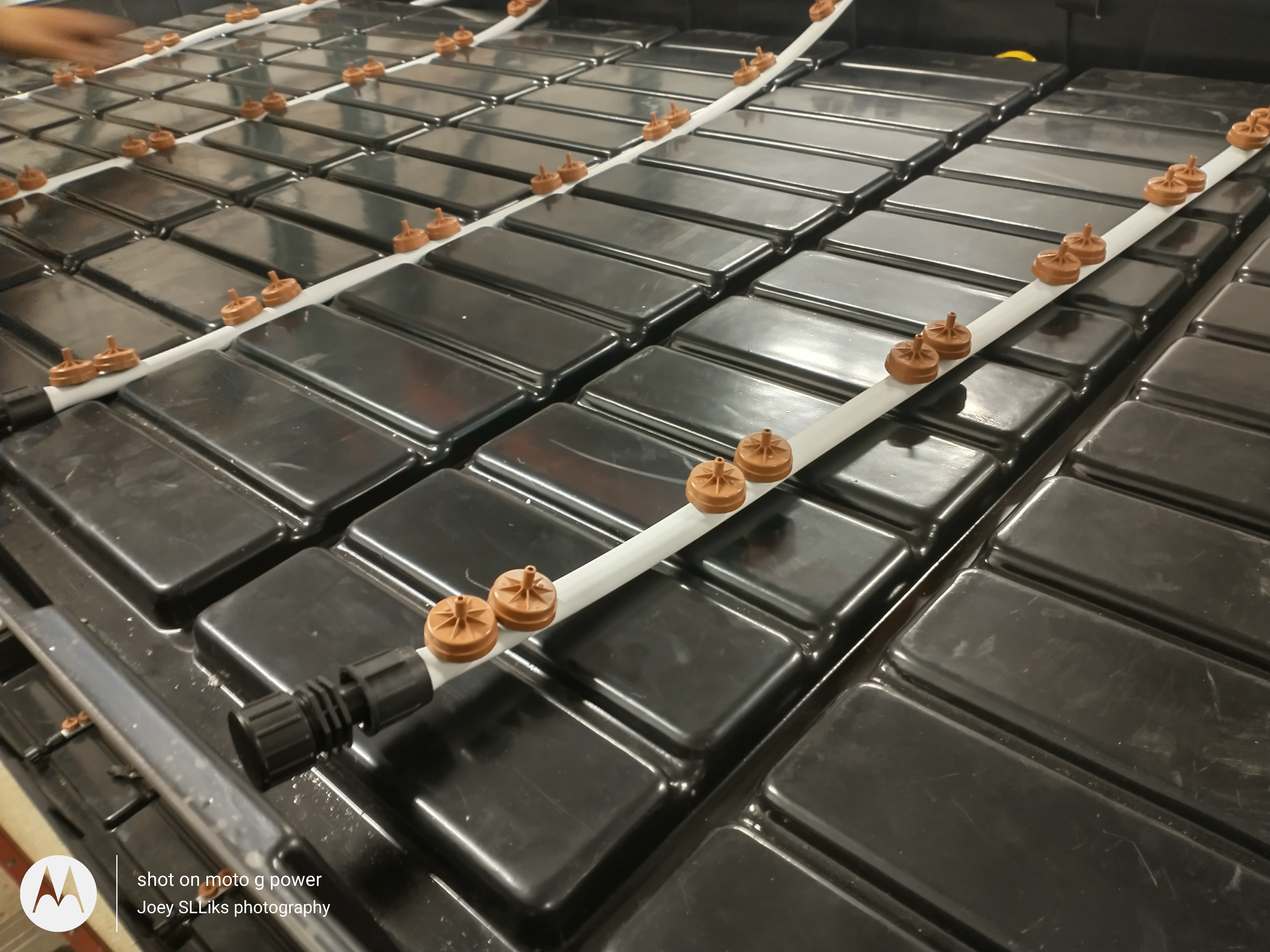 These modern indoor facilities are very much technologically advanced and are able to completely monitor temperature CO2 levels and humidity, and everything else. In the right hands the technology available can Ensure that the parameters are set for cultivating specifically cannabis and in the most efficient way possible. The process of signing a lease on an industrial cannabis growth space to getting that space set up and running well, is not an easy one. Many times it's done on a "shoestring" budget and only with a small number of overworked but dedicated hands on deck. 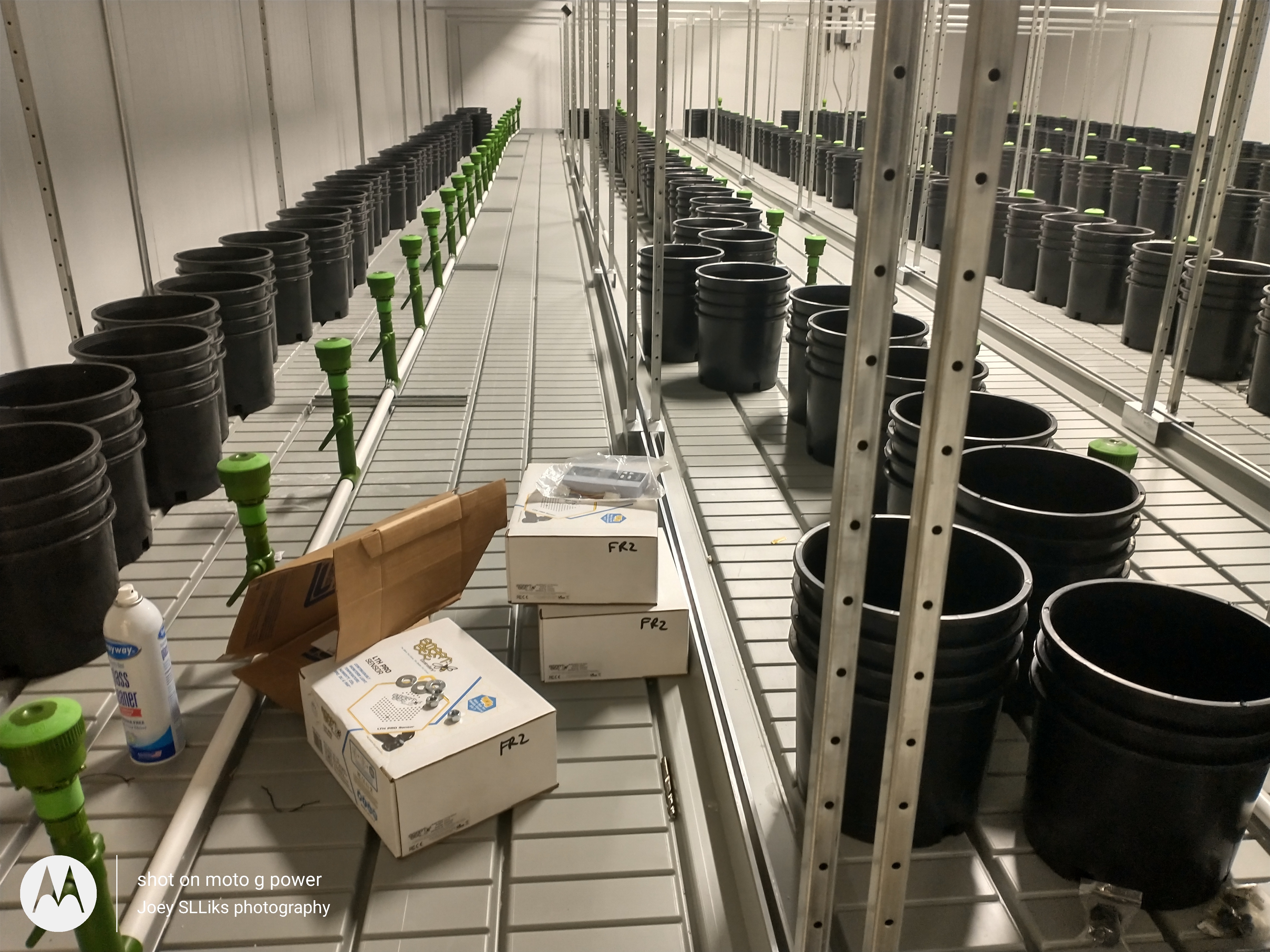 Over at Tower Three, The scale of this facility is beyond impressive. The Vast rooms being set up to support hundreds if not in the thousands of plants, seem to be nothing short of daunting for the responsible "other kind of " plant manager. As a big fan of organic gardening and cannabis, I'm happy to see small operations like Tower Three opening up. The quality of the cannabis that comes from smaller operations like this tends to be much higher than that which comes from the endless pile of politically well connected multi state operators, outfits that tend to, as a biz model, grow as much herb as possible, as cheaply as possible, and without any concern for the methods in which they achieve their often mildewy ends.

Budds from buds only!

I agree the small grows is where the fire is really at. Not to say the big ones don’t, but someone with the same skills will always make a better flower with more attention to detail.