Today I show you the collection of plants that I have

jakiro12 in WeedCash Network • 3 months ago

I currently have 4 female plants that are already with a good bud production and a rich aroma, two of my plants are from the genetics that I harvested at the beginning of the year and gave seeds, the other two are a spice that I do not know. 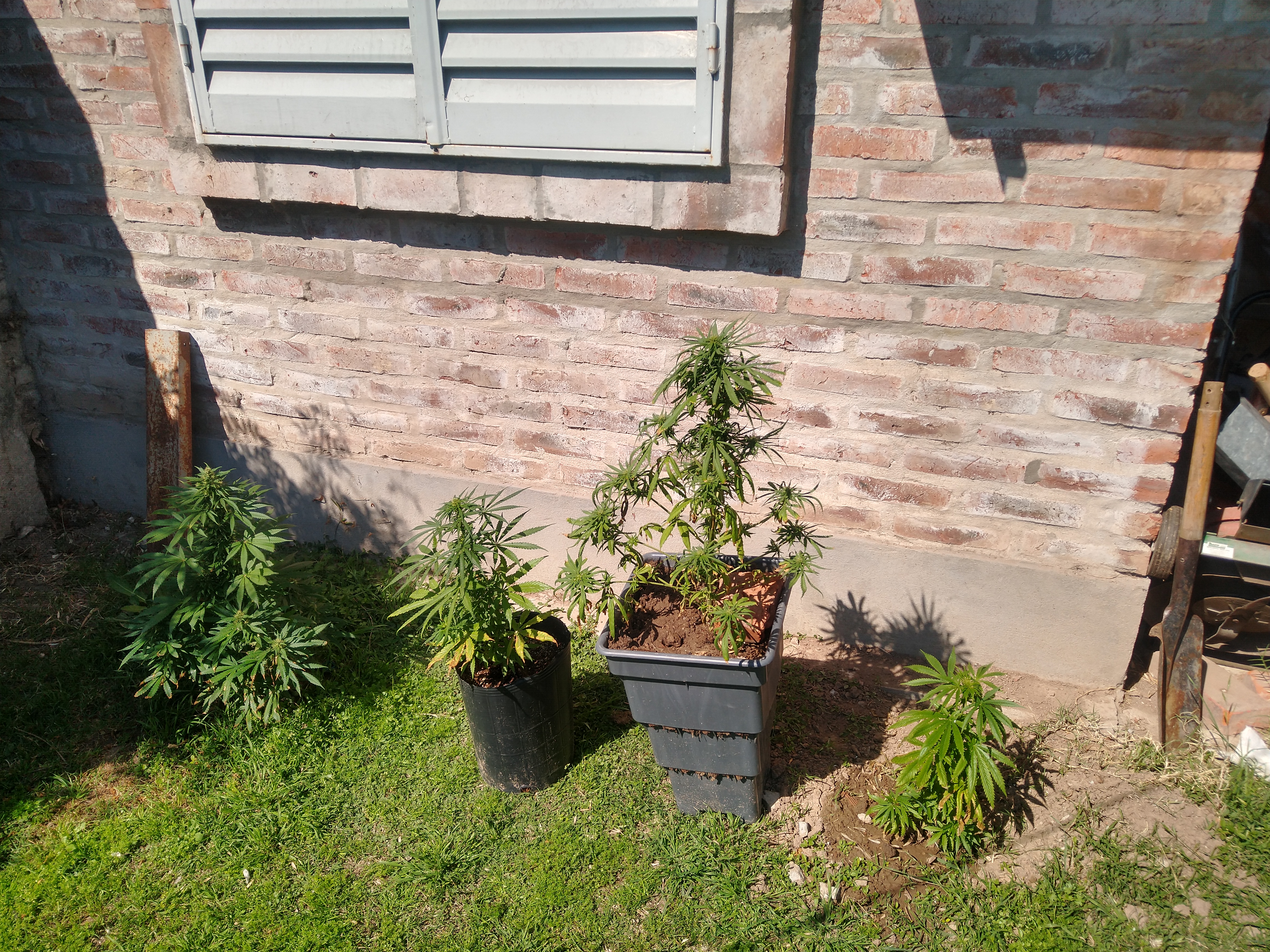 Because of the rate at which one of my plants is going, I am sure that in about two weeks I will harvest, the only disappointment is that this plant grew very little and I expected to have something with a height greater than one meter but she chooses the height according to the environmental conditions.

In my opinion, this plant will have a production of less than 50 grams. 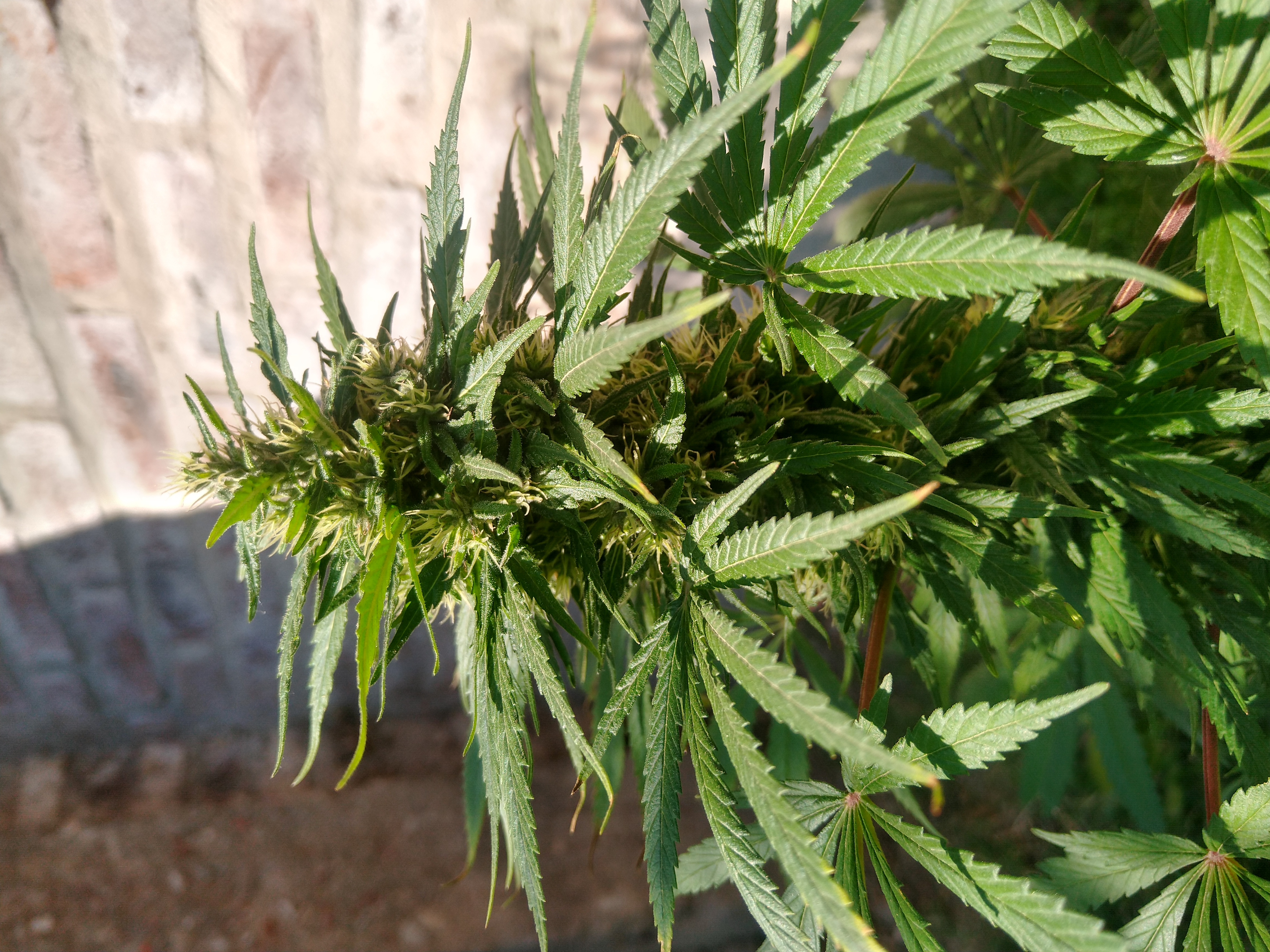 Another of my plants that reached a lot of height had problems with the production of buds due to an iron container in which it was previously. Luckily now it is in a very large pot and it is recovering at a good rate but it still does not produce buds, I provide the soil with nutrients such as phosphorus and nitrogen. I think that in a month I will start to see some interesting buds on this plant. 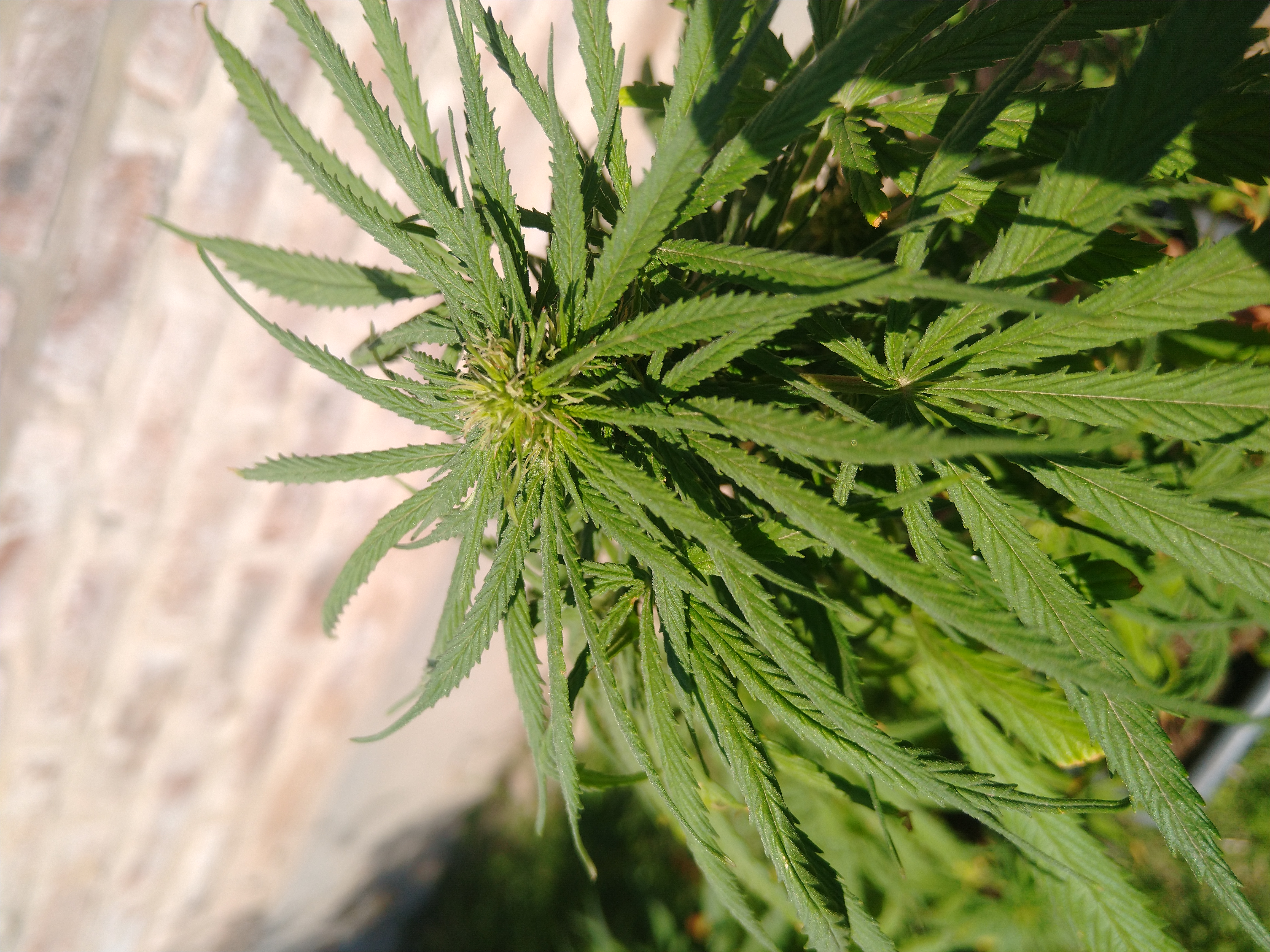 This other plant is quite a strange species for me because the pistils or white hairs that can be seen on the plant have a strange shape, each white hair is wound in a spring shape and they look like sweet gummies. This same plant I have given to one of my cousins ​​and apparently it is auto because in less than 2 months it already has impressive buds. Finally I have a small one that was in a pot in which it could not grow due to the rigidity of the earth and could not achieve a single white hair, now that it is on the ground in my backyard it is beginning to show interesting signs of being female, I hope this same plant in a few weeks grows at an interesting rate and can show it off in this community.

I like to show off in a good way because I take pride in having plants and that they grow strong and healthy. You might want to cut some of the bottom fan leaves off that big healthy looking one. It looks great though! You are gonna get one big donkey d&%^ nug. Lol 😂✌️
I'm going to curate you with @ecosaint
Cheers.

Ok, I find this collections of plants very exquisite in a very passionate way.

Awesome collection of plants and it's thrilling you gotta share this with us. So pleasant.😊

Thanks a lot bro! i love have plants :D

That's great. I guess you enjoy your time with plants if so.

Looking good brother! Those pistols do look funky on that one, I bet that one will be your best smoke. :)

Hahahah, I see that vision through brother Man.👨‍👧👊🏻

Congratulations @jakiro12! You have completed the following achievement on the Hive blockchain and have been rewarded with new badge(s) :