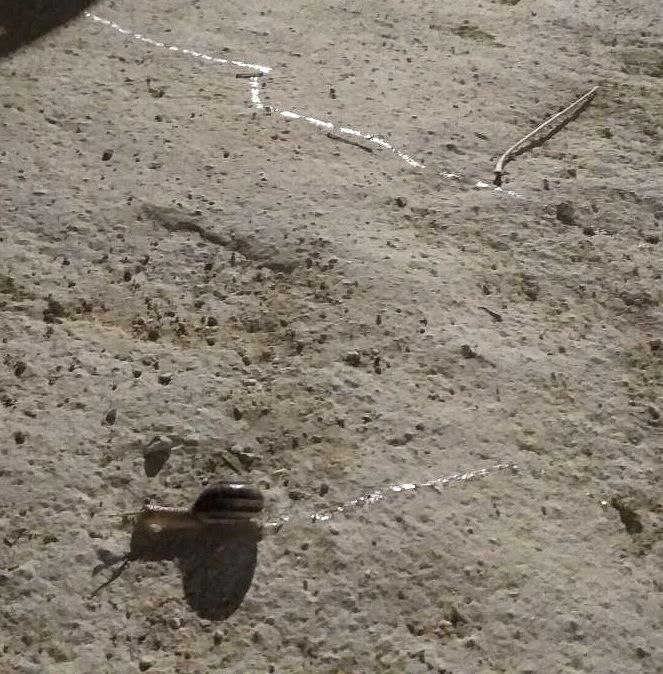 Hi, Cannabis culture lovers. It has been a long, slow road with an end that is not yet clear. Next month the law to decriminalize the cultivation and possession of marijuana enters the Spanish Parliament, as proposed by the Government's partner party. 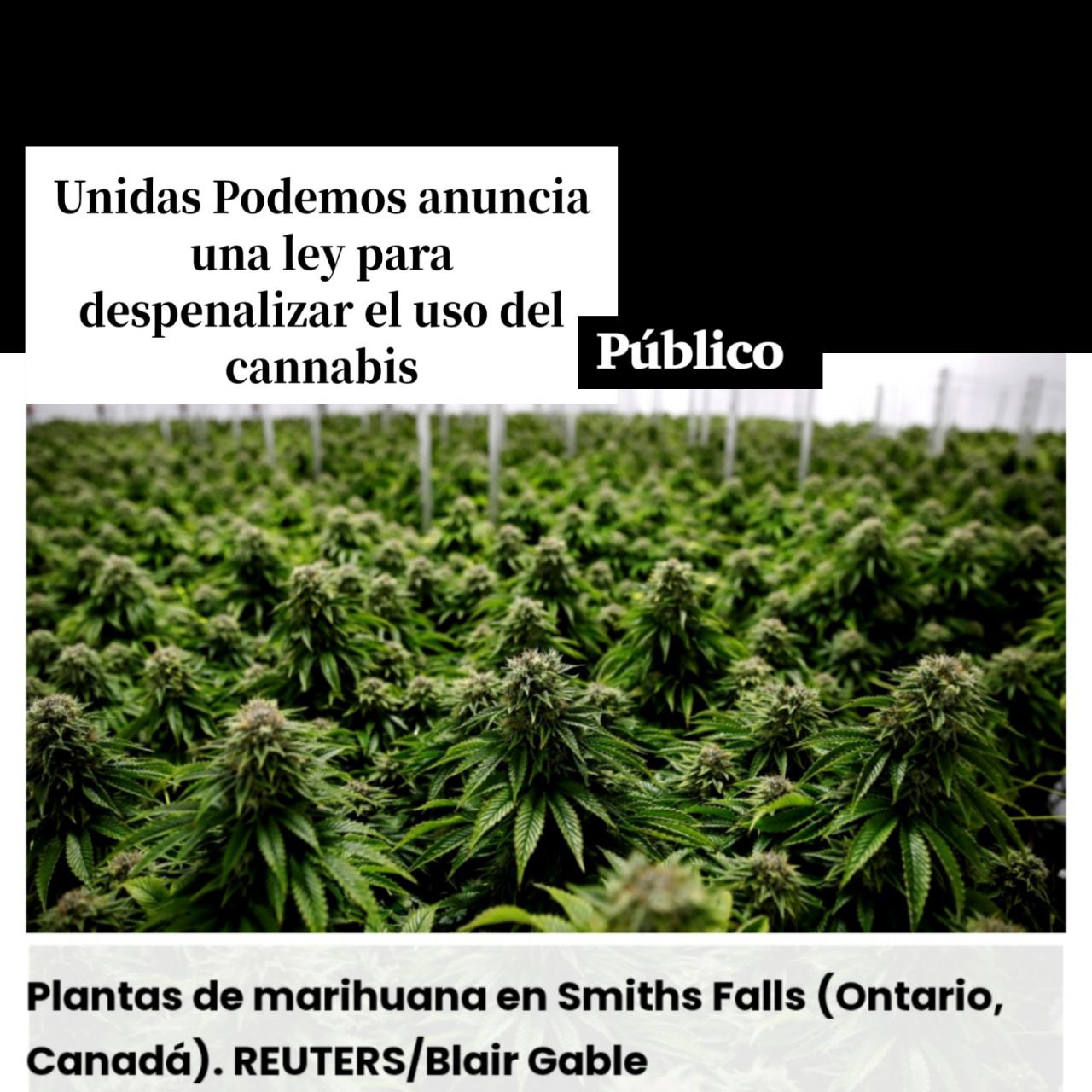 They say that this time there are reasons to be optimistic. The positions of many of the political forces that make up the Congress in favor of cannabis are known. The socialist party governs without a majority, so it depends on other political forces to move forward with its proposals, and on the other hand, we are in a time of crisis in which the Government needs to have income in the public coffers.

Whatever the reason, welcome is the recognition of the right to grow our own marijuana. Until that moment arrives, we will continue to hide our crops from prying eyes.