Testing my skills with "Mary Jane" 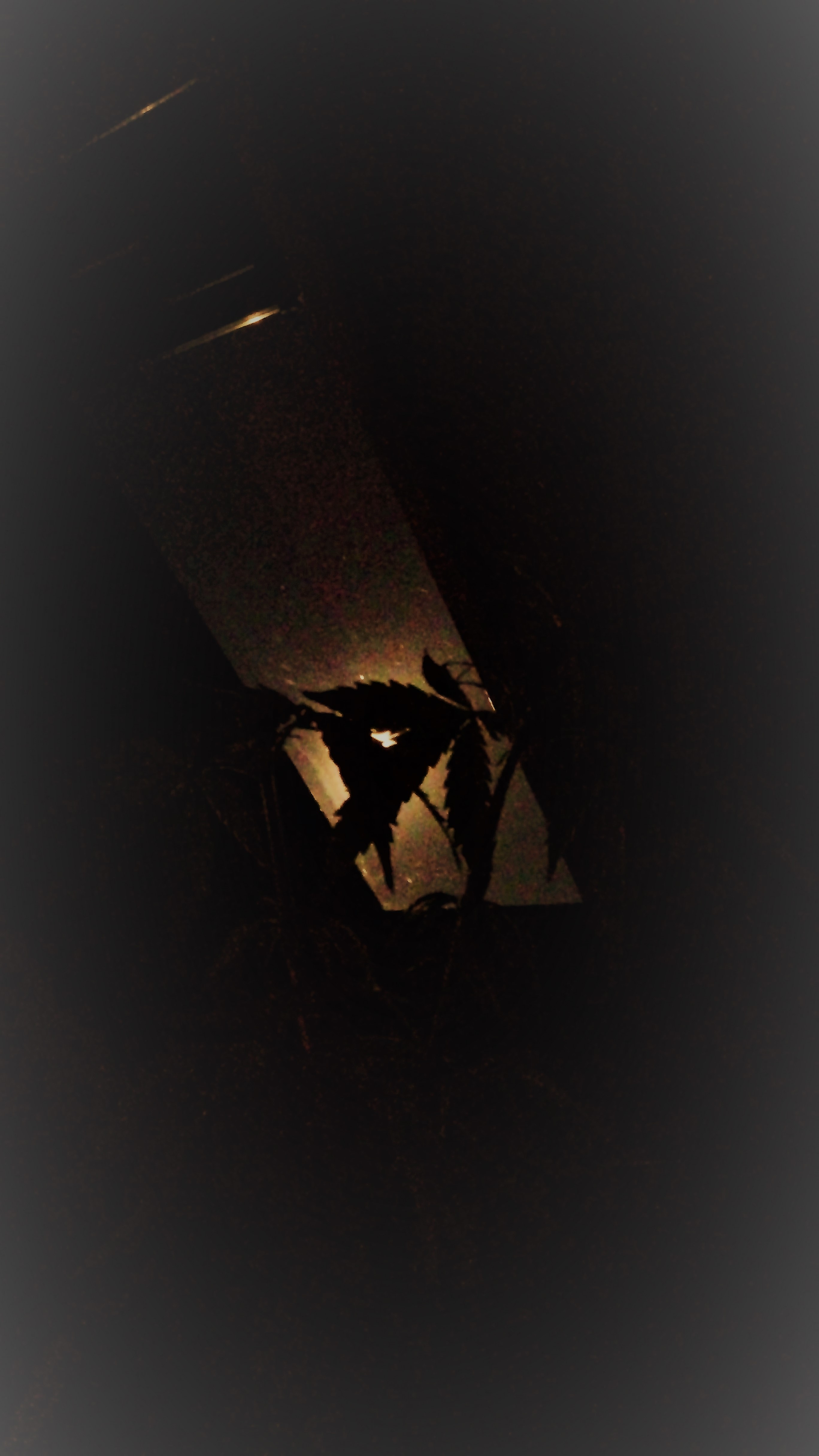 So after few years I tried to remember everything about planting, cutting, fertilizing... holy "Mary Jane" plant. But looks like I forgot few stuff, so I had to refresh my memory. Went through my notes and few websites, so I could start with my seeds. Well, seeds were around 4 years old, so I had a bit of doubt. But from 6 seeds, 2 of them germinated. One of them grew nice up into the air, and the other one grew very strangely - little bit out of the soil and than (as a germ) it went straight back :) Tried to save it, but with no luck. (By the way...I was doing that in first week of April) So I'm left with only one plant. The strongest one ;) Sometimes cutting the head out, so instead of one, 2 of them start to grow. Through the day I put the plant out on to the sun. And almost every day I have to cut some leaves out, so that those which are actually growing, have enough room and light. So what do you think? Sometimes all you need is just one. :)

For my needs, I think it will be just enough ;) Thanks for upvote.