30 Did you know? Facts about cannabis

nathanthewise in #cannabis • 2 months ago

1 - The word “canvas” is related to the word “cannabis.” Historically, canvases were made of hemp. [1] 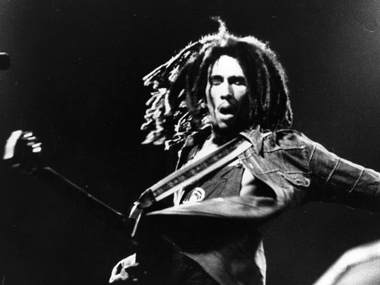 img src
2 - Bob Marley was buried with his Bible, his guitar, and bud of marijuana. [2]

3 - Both Thomas Jefferson and George Washington grew hemp on their plantations. The British crown even ordered the colonists to grow the plant. [3]

4 - DMHP is a synthetic version of marijuana. Developed by the U.S. military in 1949, the effects of the drug can last for days. [4]

5 - Since 2015, marijuana has become the fastest growing industry in the U.S. If marijuana becomes legal in all 50 states, the industry will become larger than the organic food market. [5]

6 - Bhang” is an Indian milkshake whose main ingredient is marijuana. [6]

7 - The first item sold over the Internet was a bag of marijuana over 40 years ago. Stanford students used Arapnet (an early form of the Internet) to buy weed from their counterparts at MIT. [7]

8 - Marijuana is the most common illegal drug used in the United States. Approximately 100 million Americans have tried marijuana at least once, and more than 25 million have smoked it in the last year. [8]

10 - According to one national survey on drug use, each day approximately 6,000 Americans try marijuana for the first time. [10]

12 - In the United States, marijuana use is three times higher than the global average. However, the rate of use is about the same as other Western democracies. [11] 14 - The first recorded use of marijuana as a medicinal drug occurred in 2737 B.C. by Chinese emperor Shen Nung. The emperor documented the drug’s effectiveness in treating the pains of rheumatism and gout. [12]

15 - Paraguay is believed to be the world’s largest producer of marijuana. [13]

16 - The Rastafarian religion considers marijuana to be one of its sacraments.[14]

17 - The energy needed to produce 2.2 pounds of marijuana indoors is equivalent to the amount of energy required to drive across the U.S. five times in a car that gets 44 miles to the gallon.[3]

18 - After Tupac Shakur’s murder, members of his music group mixed Tupac’s ashes with marijuana and smoked the concoction.[15]

20 - Researchers discovered that chocolate produces some of the same reactions in the brain as marijuana.[16] 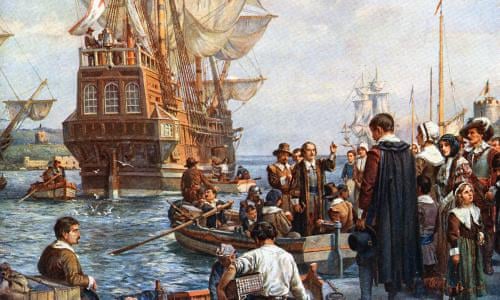 21 - The ropes, sails, and caulking of the Mayflower were all made from hemp fiber. [17] 24 - Since the legalization of marijuana in the Colorado, highway fatalities have hit a historic low.[18]

25 - The first two drafts of the United States Declaration of Independence were written on paper made from hemp.[19]

26 - Weed Is Beer’s Cousin! Beer hops are in the same family of flowering plants as cannabis. We thought the plants looked similar… and now we know why. [20]

27 - Shakespeare Smoked Cannabis. Maybe his source of inspiration? Marijuana residues were found in William Shakespeare’s home, which we believe could have been an enormous aid in writing all the screenplays and poems. [21]

29 - LA Is Weed Wonderland. Los Angeles, aside from being the city of stars, has more marijuana dispensaries than Starbucks. Welcome to LaLa Land. [23] So I wonder if the MIT guys shipped that bag cross country? Lol

I am thinking Hawaii

Thanks for the facts. I didn't know most if them.